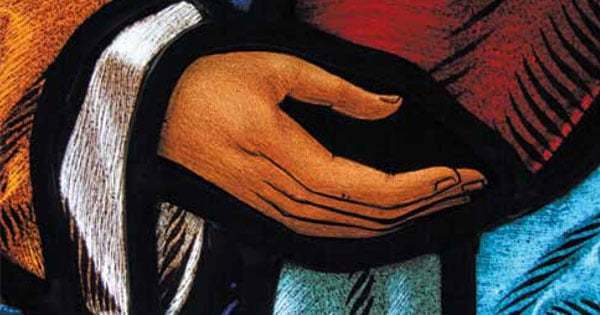 Did you know that the first woman to be ordained in the Anglican Communion was Li Tim-Oi in 1944, serving at a priest in the Japanese-occupied colony of Macau when male priests were prohibited from traveling from Hong Kong to Macau to bring the sacraments.  Her story can be found here.

Holy God, our heavenly Father, we pray for all called to serve as priests in your Church, especially on this occasion for the vocations of women. As we celebrate the forty-fifth anniversary of the ordination of the first women to the priesthood in the Anglcian Church of Canada, we give thanks for the blessings brought to the Church by the ministry of ordained women, sharing with them the joy each has found in her own service in the courts of the Lord.  We pray in the name of Jesus our Saciour, who lives and reigns with the Father, in the unity of the Holy Spirit, One God, for ever and ever.  Amen.

Subscribe to receive email updates with the latest news.